Tapered threads help make better seals. The male and female threads compress and wedge themselves together. As a result, these connections are stronger and leak resistant. NPT pipe thread is the most common tapered pipe thread used in the United States and Canada and is incompatible with BSPT pipe threads. 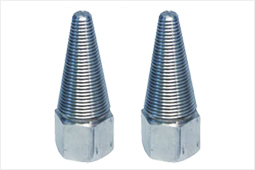 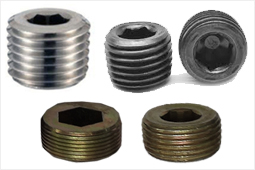 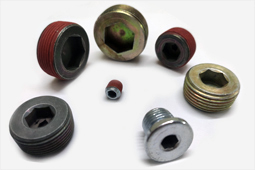 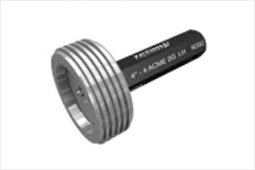 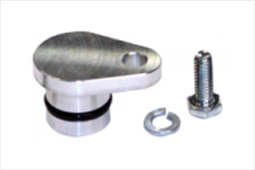 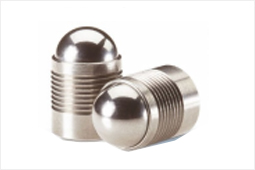 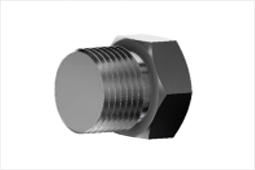 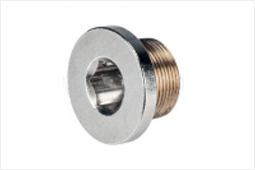 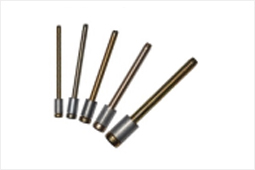 Sealing Plugs can be used to control and regulate all kinds of flow. Typical applications include, for example, motors, power and drive trains, chassis and brake systems, steering and injection components as well as various hydraulic applications 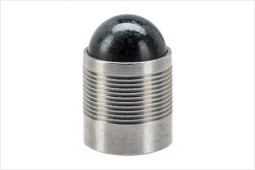 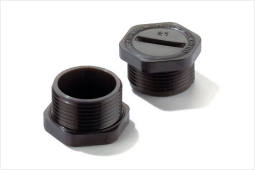 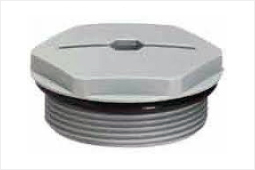 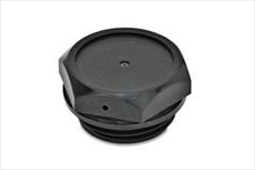 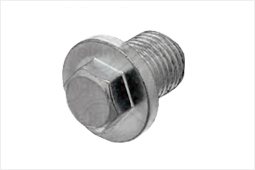 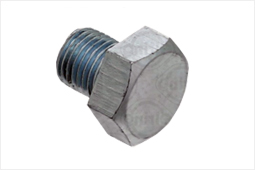 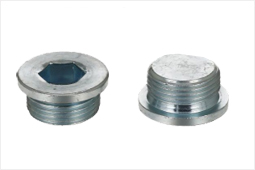 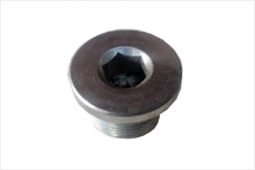 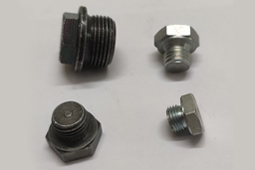 A shaft is a rotating machine element, usually circular in cross section, which is used to transmit power from one part to another, or from a machine which produces power to a machine which absorbs power. 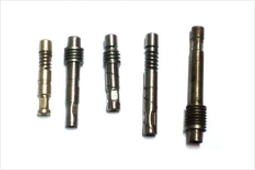 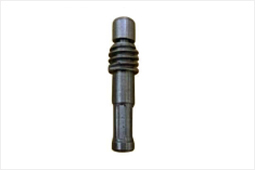 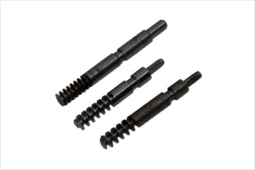 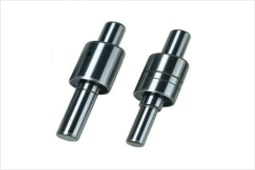 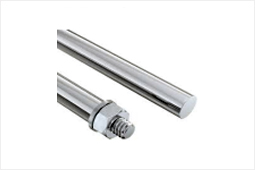 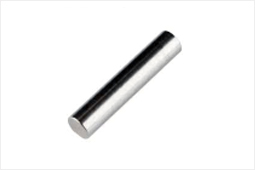 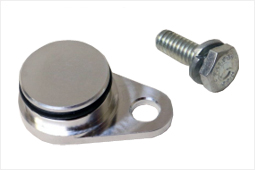 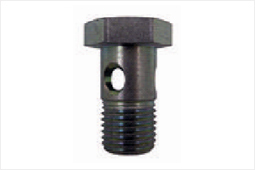